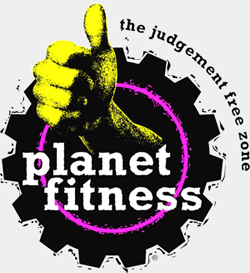 This weekend I’ll be attending my ten year high school reunion. The organizers did a pretty smart thing, I think, because they waited for a few months to go by after our official ten year anniversary (sometime last June) and combined our reunion with the grade below us. In other words, the Classes of 1999 and 2000 will both have their reunions at the same time in the same place this weekend for one large reunion.

I think this is a pretty good idea since between both classes there are some 700 or so students. If the classes manage to pull in about 10% to 15% of that number of graduates, it may not be such a bad turnout. You figure if 100 people come and half of them have a significant other than accompanies them, you’ve got about 150 people in one place – which would be a good turnout.

The group that the organizers put together on Facebook shows some 69 “confirmed” guests (with 105 invitees not attending and 117 “maybe” attending). Frankly, I don’t think that many of those “maybe” respondents will make it over into the “confirmed” column. That’s okay, though.

If I remember to bring my camera, I’ll try to take some pictures to add to my Facebook collection. Should be a good time – I’m looking forward to it.