You are here: Home / Entertainment / Some Awful Corporate Marketing/Sales Speak By Netflix 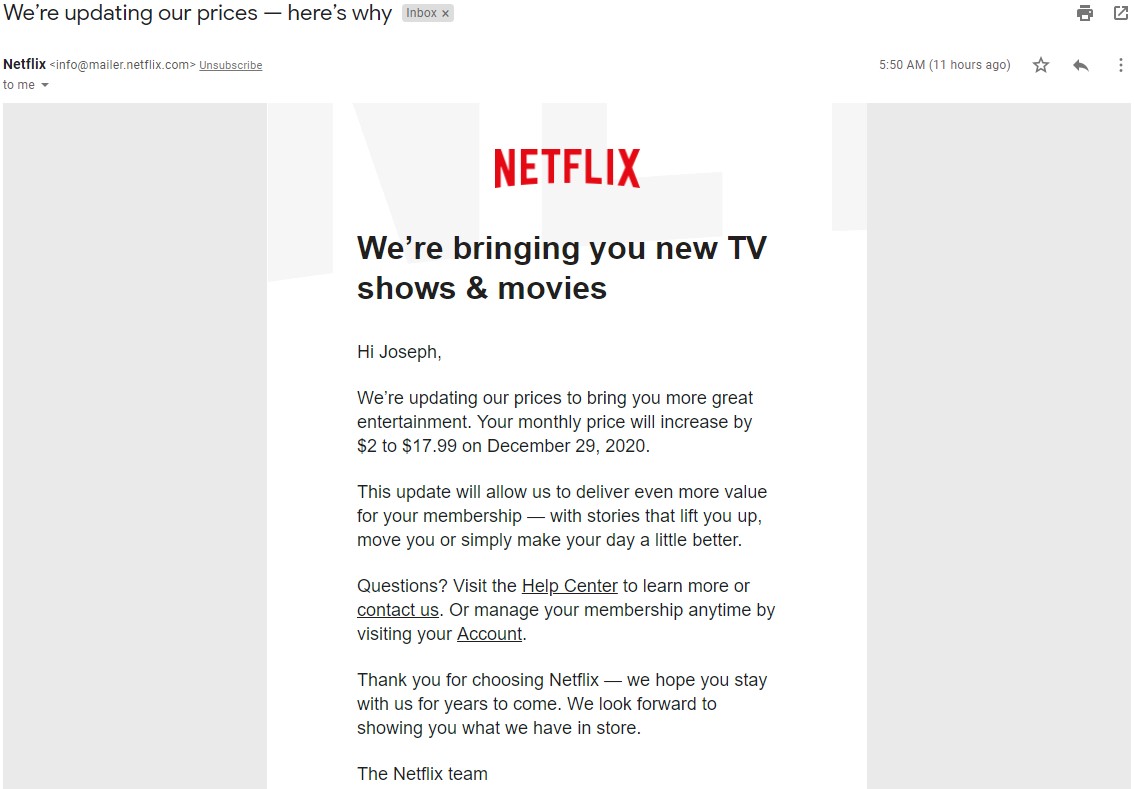