Sometimes, the liberal sycophants on MSNBC hit the nail directly on the head. The video below depicts one of those times. I’m not sure what the guy in the video’s name is, but I share every single one of his frustrations. The only place where he and I differ is in wanting this President to stand up and make and lead the Congress and the country. More thoughts after the video…

The reason why I’m not interested in watching Barack Obama continue to be the “leader” of this country is because the man has very poor leadership skills. And don’t think I’m flattered with the Republicans, either. When I look at the national, elected Republican leadership I can’t help but shake my head while thinking, “Mitch McConnell and John Boehner are the best that this party can do?”

The economy is in the dump because, in part, the leadership qualities of our nation’s leaders are even further in the dump. 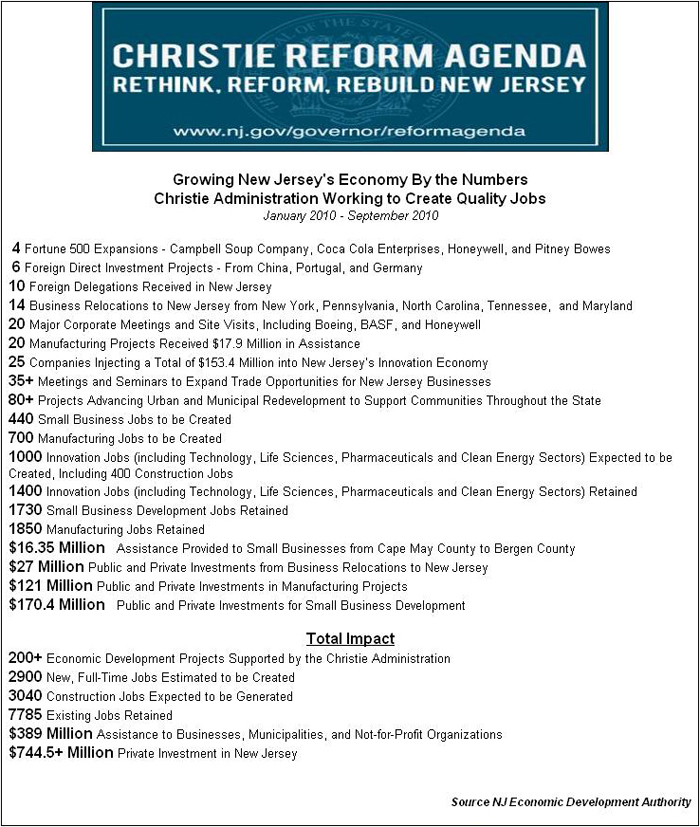 Every once in a while I receive a forwarded e-mail that either makes me laugh out loud or makes me smile at the overall point of the message. I received one of those e-mails this morning from a friend of mine who happens to be a town councilman. Take a read for yourself:

An economics professor at a local college made a statement that he had never failed a single student before, but had recently failed an entire class.

No one was happy.

When the 3rd test rolled around, the average was an F.

The scores never increased as bickering, blame and name-calling all resulted in hard feelings and no one would study for the benefit of anyone else.

All failed, to their great surprise, and the professor told them that socialism would also ultimately fail because when the reward is great, the effort to succeed is great but when government takes all the reward away, no one will try or want to succeed.

Anyway, I got a kick out of that really direct message on one person’s take of Obama’s economic plan. Enjoy!

The good folks over at OnlineUniversities.com sent me a link to a page on their site that chronicles hilarious college courses that actually exist. I took a look through some of these courses and it makes you scratch your head. Take a look below at some of the philosophy courses that are on the list…seriously.

44. The Simpsons and Philosophy: While the Simpsons may appear to be just good entertainment, this course shows the deeper philosophical issues under all those “d’ohs.” [UC Berkeley]

45. Philosophy and Star Trek: Students who take this class will not only get to watch Star Trek, but delve into the issues the show discusses like time travel, a sense of reality, free will and more. [Georgetown]

46. Star Trek and Religion: Look at religion through the lens of the Star Trek world, with discussions that address both supporting and criticizing religion. [U of Indiana]

47. Myth and Science Fiction: Star Wars, The Matrix, and Lord of the Rings: Explore larger issues of myth and speculative fiction through these popular movies. [Centre College]

48. Taking Marx Seriously: The oddest thing about this course’s name is that it implies that people haven’t been taking Marx seriously, odd considering the antipathy towards the economist and social theorist since the Cold War. [Amherst]

I was a philosophy minor in college so I absolutely appreciate creating these courses to serve a diverse student population. But Philosophy of the Simpsons? What can one learn in that course?! And isn’t any “Philosophy of [Insert TV Show Name Here]” really just a study of the perspectives on life of the show’s writers? I mean, it’s not like there is an actual Homer Simpson where we can study his life and times.

Anyway, head over to their site to take a look at the entire list. It’s pretty entertaining!

Every once in a while when I get all riled up I go off on a tangent about how – with the current craziness in today’s world – the term “equality” doesn’t apply to young, middle-class, white males. In short, apparently since the western world has been dominated by white men that’s somehow my fault centuries later (*cough* bullshit *cough*), but I don’t want to get into that conversation.

I do, however, want to share a link that I found while looking around USA Today’s website this morning. A review of the numbers shows that older white males are losing their jobs in this recession, but also that they are unable to find new jobs.

Jobless rates for men and women older than 55 are at their highest level since the Great Depression, government data show. White men over 55 had a record 6.5% unemployment rate in the second quarter, far above the previous post-Depression high of 5.4% in 1983. The jobless rate for older black men was higher — 10.5% — but more than a percentage point below its 1983 peak.

The most remarkable change is in the unemployment rate for black women: 12.2%, far below the historic peak of 20% in 1983. Hispanic unemployment is about 6 percentage points below historic highs, too.

A cursory review of those numbers shows that older white males, as a population, are still doing much better than the rest of the populations out there. However, I notice that they don’t breakout the age ranges for the black women or any additional demographic information for the Hispanic population.

What I like about the article is that it talks in detail about three older white guys who lost their job and details what’s going on in their lives. USA Today is good at writing these types of stories so if you have some time, give it a whirl.