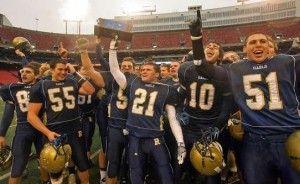 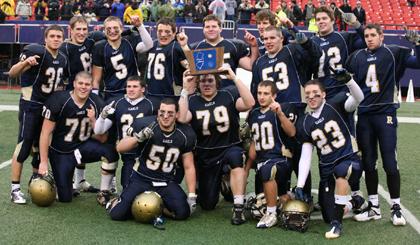 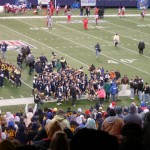 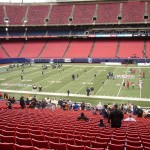 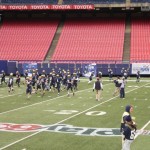 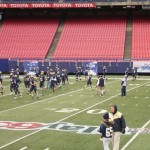 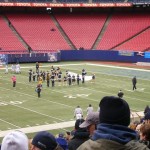 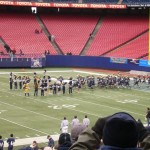 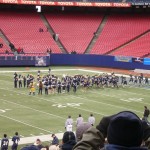 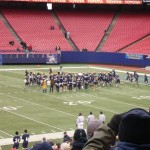 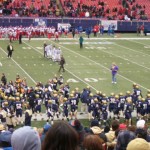 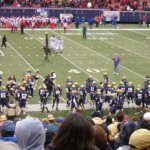 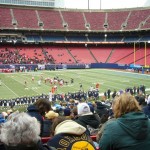 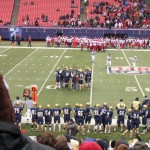 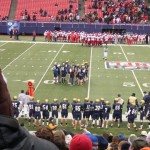 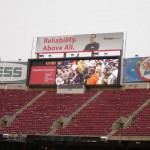 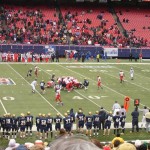 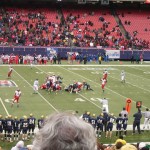 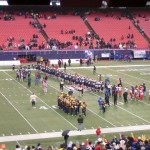 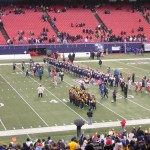 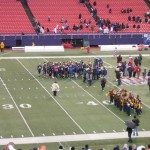 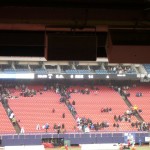 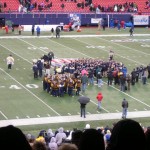 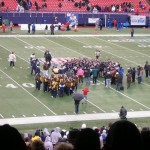 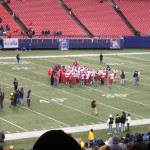 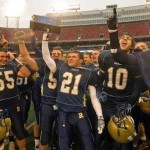 One of the great things about running a website (or, in this case, a blog) is seeing how your readers get to your site in the first place. I know that I have a lot of family and friends that read my blog (thanks guys!), but the majority of my hits come from search engines (thanks Google, Yahoo!, and the rest!). As a webmaster, I am sometimes baffled by the search terms and phrases that bring my readers to me. In fact, I thought I’d look at the last five search phrases that brought some of you to this website.

Searched Phrase: terry weldon new jersey 2009
Ah. Nice one. For those of you that don’t know, Terry Weldon is the former (scumbag) Mayor of Ocean Township in Monmouth County. He was also a public employee of the City of Asbury Park. This man is as corrupt as the day is long. The JerseySmarts.com page that this searcher landed on talked about how Terry Weldon was the epitome of a scumbag.

Searched Phrase: comcast customer care number
Over the summer I had some issues with Comcast’s customer care. Something wasn’t quite right when I was looking for FOX News HD on my cable box. You can read what this particular searcher found on JerseySmarts.com by clicking here.

Searched Phrase: diet books for men
It was only a few days ago that I posted my review of The Eat-Clean Diet for Men. In case you missed it (or in case you can’t scroll down the screen here…), feel free to head on over via this link. I’m probably the happiest about this particular search phrase because it shows that the content that is placed on JerseySmarts.com quickly rises up the ranks in the search engine world. You listening to that, advertisers?

Searched Phrase: guys trip to nashville
Every once in a while one of my entries has something to do with an event that someone else is planning. Clearly, this searcher was looking for ideas for a trip to Nashville for he and his buddies. Well, when he Google’d this phrase he landed on JerseySmarts.com and an entry that I uploaded over the summer reviewing my most recent trip to Nashville.

Searched Phrase: roxbury high school football
Go Gaels! A few days ago I made it very clear that, as a member of the 1998 State Championship football team from Roxbury High School, I am completely behind the current team as they prepare to play against East Orange Campus High School this weekend at Giants Stadium. I know that I speak for the entire 1998 team when I say good luck! Many of the guys will be in the stands and we want to see that state title come back home. The guys on the current team have made all of Roxbury Township proud with their excellent performance this season. We’re all pulling for them to win the big one this weekend and they can definitely do it!

Whoever searched for that term found my congratulatory post to the current team (as well as some pictures of me from when we won the state championship 11 years ago) when they landed on the page linked here.

And there you have it – the last five searched phrases that brought some of YOU to JerseySmarts.com. If you happen to be someone who landed on this page thanks to Google or another search engine, please feel free to leave a comment telling us what you were looking for and if the search engine that you used gave you the right answers.

Congratulations to the Roxbury High School football team for going back to the state championship game!

Me with the 1998 State Title at Giants Stadium

Earlier tonight, the Gaels decimated Fair Lawn by 42 to 7 to earn a trip back to the state championship game for the first time in 11 years. Incidentally, the last time Roxbury was in a state championship football game, I was one of the starting defensive tackles – and we won (see the picture of me to the left holding the state trophy after we won the first on-field championship in school history). With that in mind, I was glad to read this in the Star-Ledger post-game report:

Roxbury will seeking its first title since it defeated Plainfield, 7-6, in the North Jersey, Section 2, Group 4 final on that day in 1998. Plainfield is the Cardinals and its helmet is a replica of Arizona team’s of the NFL.

That was a good day back in 1998. I really hope that the current team gets to experience how great of a feeling it is to win a state championship. I haven’t watched a Roxbury football game in years – since my younger brother graduated from the high school a few years ago. But I’m looking forward to finding out where and when the state championship game will be taking place and being in attendance to watch my team bring that state championship back home!

Roxbury is going to be playing against East Orange in the state championship. I have to admit, when we used to play East Orange when I was playing for Roxbury back in the late 1990’s, we pretty much shut them out each year. So the fact that East Orange is in a state championship game is somewhat surprising to me. I can’t picture them as a championship caliber football club, but then again I’m basing that opinion off of a team that I last saw in action about a decade ago – when we shut them out my senior year.

The headline in one of the local papers after we won the state title in 1998:

The headline after we won the state championship in 1998

In any event, I’m incredibly proud of the current football team and I know I speak for the rest of the guys from our 1998 team when I wish them the best of luck in the state game. We want these guys to win the state championship, break our record for wins in a season, and break the football state championship drought in Roxbury more than anyone else! Go for it guys – keep making us and the rest of Roxbury proud!