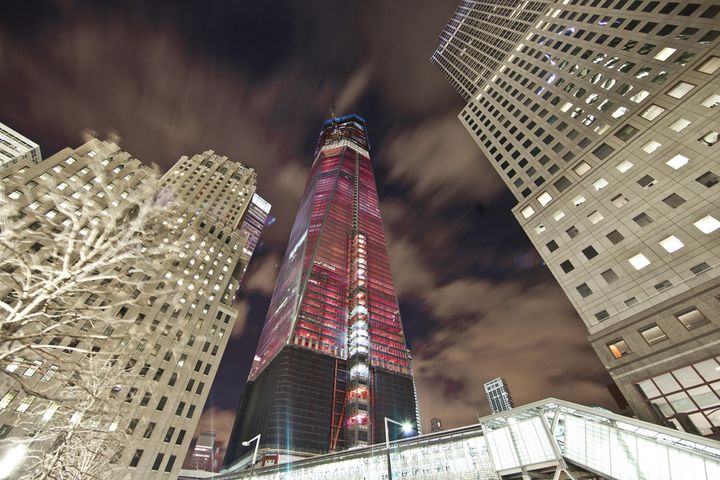 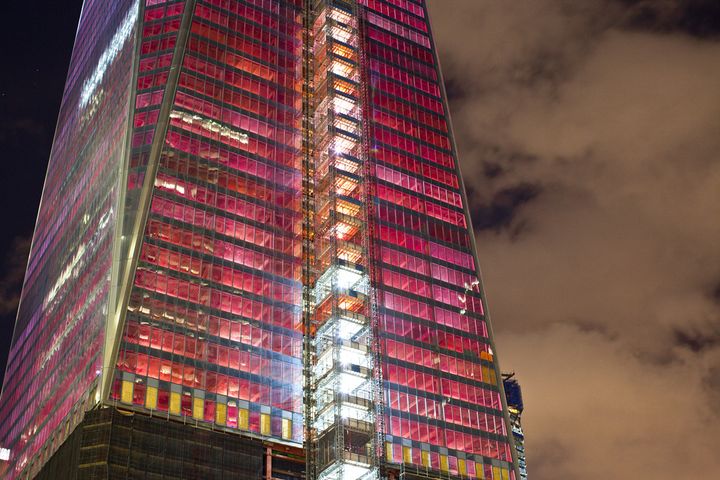 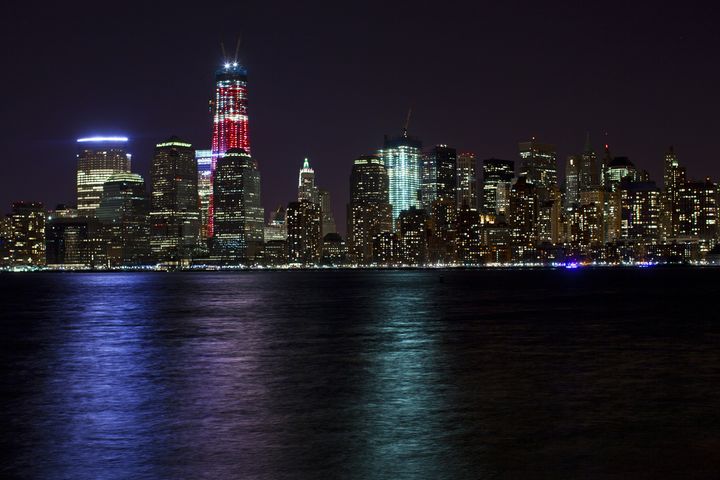 Looking to increase your “culture” intake this summer? Why not go out and see the new musical The Toxic Avenger!? Seriously, this musical is getting some award nominations including some from organizations such as the Drama Desk Awards, the Outer Critics Circle Awards, and the Drama League Awards. Seven nominations in total – pretty damn good!

The performance schedule for The Toxic Avenger is Monday, Wednesday, Thursday, and Friday at 8PM, Saturday at 2PM & 8PM and Sunday at 3PM & 7PM. Tickets are $51.50 & $71.50 and may be purchased through TeleCharge at (212) 239-6200/www.telecharge.com. However, the good folks over at the Toxic Avenger musical have offered to give readers of this blog a discount on ticket prices through July 31st, 2009. If you use the code TOBLOG409 or click on this particular link to purchase tickets, you can get them for $45!

I’m hoping to clear up some space in my schedule to get into New York City to see this musical (and not just because the Toxic Avenger is New Jersey’s first superhero!). The reviews on this play have been great including reviews from the New York Times and the New York Daily News. Anyway, if any of you get a chance to get over there and see the show, let me know!

The New York Daily News ran a story earlier today that talked about all of the television shows that were canceled for the upcoming fall season. Reading through this list is absolutely hilarious for a bunch of reasons. For me, I like to laugh at the networks proving their stereotypes over and over again. I also like to look at the completely ridiculous shows that were cut and ask the obvious question: “Who approved this piece of garbage show in the first place?!?”

Some examples of the stereotypes…

FOX canceled Back to You – the news sitcom starring Kelsey Grammer and Patricia Heaton. They put SO much promotional resources behind this show that you have to wonder if someone at FOX is finally going to get canned for wasting so much money. But this is FOX’s way – they start a show, give it two or three seasons (just enough time to build up a core fan base), and then dump the show. Idiots.

Then you have the brain trust at CBS who decided to cancel Jericho – again. If I’m not mistaken, CBS canceled Jericho last season and then was forced to bring the series back after tons of fan outrage. Hey, if that works, then I wonder why Arrested Development hasn’t been brought back by FOX yet!

Our friends at ABC canceled the Cavemen show. You know – the show based off of Geico’s advertising campaign. What a completely stupid…and I mean absolutely dumb…basis for a television show. ABC is only saved this time around because they are acquiring Scrubs from NBC. If you haven’t watched Scrubs, then you have to give it a shot. Lots of humor on that show.

The CW, which may have more problems that they’re not letting on about, gave up on WWE Smackdown! which will certainly go down as the dumbest move in this company’s short history. Why a dumb move? It’s the number one show on the network! I’m glad, though, that they’re bringing Smallville back for another season, but I’d like to see how they move that storyline along without Lex Luthor – especially in light of the large role he played in the season finale last night.

NBC is dropping 1 vs. 100, The Singing Bee, and My Dad is Better Than Your Dad. Good grief! Who gets fired for approving these shows in the first place – really? Alright, so 1 vs. 100 had some potential, but the game show scene is way over saturated right now.

Anyway, I guess there is still a chance that some of these shows will be brought back, but it’s doubtful.

Anyone who is unfortunate enough to watch this self-righteous loser’s show on HBO (a channel that my apartment will hopefully be canceling on May 1st), knows that Bill Maher is a jerk. He’s the type of arrogant, pompous prick who thinks that his thoughts are better than everyone else’s and that – because he’s smarter that you are – you should just take his “witty” barbs in jest. In case you haven’t heard, the New York Daily News can fill us in on what this dirtbag said about the Pope the other night:

“Whenever a cult leader sets himself up as God’s infallible wing man here on Earth, lock away the kids,” said Maher, comparing the Catholic Church to the polygamist cult authorities raided in Texas last week.

“I’d like to tip off law enforcement to an even larger child-abusing religious cult,” Maher said. “Its leader also has a compound, and this guy not only operates outside the bounds of the law, but he used to be a Nazi and he wears funny hats.”

After Maher said this, he flashed a picture of Pope Benedict XVI on the screen. Not only is this disturbing and disgusting, but it shows that Maher has a gross lack of understanding of reality. All this desperate-for-ratings-jerk had to do was listen to ONE comment that the Pope made since he arrived in America a few days ago to realize that he has reached out to the extreme minority of Catholics who have been abused by bastards who managed to make their way into the priesthood. All this loser had to do was open his ears (not even his mind, just his ears) and listen to the healing words spoken by the Pope. The Pope stopped and met with an inter-religious group the other night to let them know that we’re all in this thing together. The man has been the very height of religious professionalism and ecumenical evangelism since he assumed the Papacy and since he entered America.

Now, I know that this loser Maher said these disgusting, hurtful words because he wanted to get people like me to write posts like this. I also know that he wants to get people like me to watch his apology on his show tonight. Well, Maher proves once again that he knows nothing about our religion. If Maher is truly sorry for his words, then he has my forgiveness and the forgiveness of the Church. We don’t need to watch his stupid show to hear him say, “I’m sorry.” We are, however, also consumers of goods and as a consumer of HBO I choose to vote with my dollars and no longer have this channel on my lineup.

In the act of drawing a higher rating to his program, I hope that Bill Maher has set-off an Imus-like firestorm and eventually finds himself unemployed. He’s disgusting and should be shunned by all.

Update – April 2010: This has become one of my favorite entries on the entire blog. Why, you ask? Simple – there are so many brainwashed people out there who send in anti-Catholic, anti-religion, anti-white, and anti-Republican hate mongering comments that each new one I receive makes me laugh a little bit more. Let me make this clear – hate mongering comments do not get posted on the blog. So please, continue to send in your hateful comments, but know that I am the only one getting a kick out of them. That crap will never be posted on my personal blog.