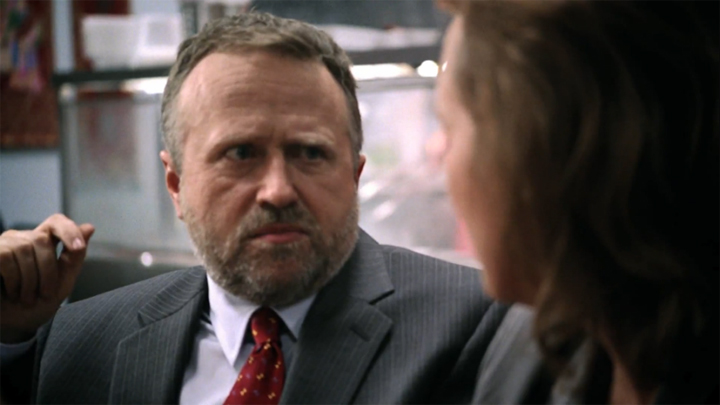 Have you noticed that there are too many social networking sites out there these days? Between MySpace, Facebook, LinkedIn, Plaxo, Twitter, Reunion, and any other number of “hey, look at me!” websites, keeping up with everything is beginning to get a bit tedious. In fact, just the other day I deleted my Plaxo account because I couldn’t imagine why I would need it at all. END_OF_DOCUMENT_TOKEN_TO_BE_REPLACED

Is there anything worse than going to a website and having it automatically start blaring some video, jingle, or promotional material at you? A little earlier I was flitting around the internet and I came across some gaming website that automatically started some video promoting a new game and it was the most annoying thing in the world. Why was it annoying? Because the video was loud, obnoxious and paired on the same page as an article that was completely unrelated to the advertisement! So I go to this website to read about emerging technologies from software companies and I get to hear some Japanese-inspired music on a video that isn’t even viewable unless you go all the way down to the bottom of the page? No thanks.

TNAWrestling.com also has this problem. If you head over to their site you immediately get a blaring loud version of their “TNA Today” video or one of Don West’s Insane Deals yelling at you. This is one of the primary reasons why I stay away from that site. Why can’t they just leave the YouTube video there in an “off” position? Are they afraid that I won’t be able to figure out how to push the “play” button? Are they afraid that I won’t push that play button at all? Don’t I have a right to not push that button if, let’s say, I’m on my lunch break at work? Annoying.

And the most aggravating advertisements of all are those ones that say, “Congratulations. You’ve been selected to receive a free Apple iPod.” Bullshit! Those advertisements are total crap. For those of you that don’t know, they are for “freebie” sites where you essentially turn yourself (and whatever digital platform you can offer such as e-mail, blogging, personal site, etc) into a marketing tool for a variety of companies. Once you reach a certain number of people, you get a free iPod sent to you. The catch? You’re marketing services that sometimes cost $1 or $2 for the “trial” period and you need to include your credit card information in the required information. Plus, you need something like 5 or 6 people to sign up underneath you before you can get anything for free. The advertisement should say:

“Congratulations. You’ve been selected to have your identity stolen. We think that you just might be dumb enough to click on this link and give us your credit card information. Oh, free Apple iPod.”

Morons. To all website designers and developers out there – STOP this crap! Do NOT have automatic videos playing, do NOT put up advertisements that talk to the web surfer, and do NOT put up your own promotional propaganda and set it to auto-play. It’s incredibly annoying!