A few years ago I wrote a book review for I Hope They Serve Been in Hell by Tucker Max. Before, during, and after reading that book I learned that Max has an amazing online following because he writes down the incredible stories of his escapades involving everything from having sex with random girls that he meets to drinking way too much alcohol to generally acting anyway he wants to act with little to no series consequences. The fame and success that he realized from his website and from publishing I Hope They Serve Been in Hell are what led him to eventually make a movie off of the stories in that book (and some others).

The movie was a major bomb, but the notoriety continued for Max and that brought us his second book – Assholes Finish First. If you read Max’s first book then Assholes Finish First will be very familiar for you. It’s essentially the same style of writing and the same type of stories, just more of them and with different perspectives offered from time to time. The different perspectives are what provide the additional interest in reading this book.

For example, whereas in the first book Max would write a story about having drunken sex with some girl and make it seem like it was the most incredible, crazy night in the history of drinking and/or sexual exploits, the scattered rebuttals and different perspectives in Assholes Finish First bring a much-needed splash of reality to Max’s outstanding form of male satire. If you’re not a literary person then you may not know that Max writes in a genre that has unfortunately come to be known as “fratire.” This is a shame because most modern day fraternity men don’t live their lives in the extreme as described in Max’s stories and Max isn’t even in a fraternity! That’s why I prefer the more direct and more suitable “male satire” phrase to describe this genre of writing.

And that’s the key to begin able to understand and really enjoy the stories in Assholes Finish First. I know that many of the folks who read Max’s website and his books think that every single word of what he writes is 100% real and that they are reading the words of someone who is an Alpha Male turned up and on steroids. Those folks can continue to read his website and stories that way, but the true brilliance of what Max does is to take his Alpha Male personality and blow it up into a near fictional type of persona that embodies what every guy wishes they could be and how they could act. In other words, if you read the stories that Max writes from a stance where you believe the stories really did occur, but just not in as outrageous a manner as described in the book, then you’ll really enjoy reading what he has to write.

But if you’re one of the folks who reads any of the stories currently being offered in the male satire genre and reads them as totally true, completely nonfiction retellings of events that actually occurred, then you’re deluding yourself. If you’re a guy who has ever gone to college, partied with college girls, or partied with crazy girls in general then you know that they do crazy things and many of the fundamentals of Max’s stories are believable. Max is a good writer because he’s able to take a typical “crazy” story with a girl and transform it into a mythical event. Successful male satirists are smart because they take events that most normal guys have experienced (dating a girl, going out on a weird date, crazy stories from parties, etc) and morph them into out of this world experiences.

And that’s what Max does in Assholes Finish First. For some thoughts on the stories in the book itself: I enjoyed reading the story about the bullhorn in tent city and Duke University. I also enjoyed reading the stories about the legitimately crazy women that Max had been with over the years. Unfortunately, I think all guys out there have run across one or two of these very damaged, very in-need-of-medical-help women from time to time. It’s scary and I think that Max does a good job of telling those stories while maintaining the funny aspect of his stories and still respecting the fact that these women had serious mental conditions. And, again, I really enjoyed reading the alternate perspectives provided by some of the girls that Max had been with as well as some of the other guys that experienced the stories in Assholes Finish First.

If you’re a fan of Tucker Max, then you probably already read Assholes Finish First and hate the fact that this review dares to note that his stories are exaggerated versions of reality. If you’re a fan of male satire, then you probably know of Max and his books and website. If you’re a fan of traditional literature, then you’d hate this book. And that’s my scale of recommendations for who should read this book – fans of Max and those who are interested in male satire. If you don’t fit into either one of those categories, then Assholes Finish First isn’t for you.

Me? I’m more interested in male satire than Max in particular, but I admit that I’ll probably read his third book a few months or so after it comes out. But watching the movie named after his first book? No thanks.

Well, I’m back! I hope you folks enjoyed my story about how American Honda lost a customer. Talk about poor customer service, right?! Actually, this is a great transition to my visit down to the Nashville, Tennessee area this past weekend. You might recall that I was heading down to Nashville for a few meetings for the Sigma Pi Educational Foundation, where I serve as the Treasurer of the Board of Trustees. In addition to our meetings, the Foundation prepared a private reception at the Jack Daniel’s Distillery in Lynchburg, Tennessee. We also had the great opportunity to attend a private Tennessee Whiskey tasting hosted by Master Distiller Jeff Arnett.

It was pretty cool.

More than anything else, though, I have to say that the folks who worked at the Distillery were phenomenal. We went on a tour of the facilities and our tour guide (his name was John) was not just extremely knowledgeable about the Jack Daniel’s distilling process, but he was a funny, friendly guy, too. If anyone happens to be in the Lynchburg or Nashville area, then I highly recommend heading over to the Jack Daniel’s Distillery. You won’t be disappointed!

Here are some thirty pictures from my visit to the Distillery. Enjoy! 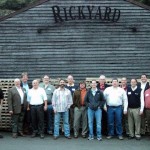 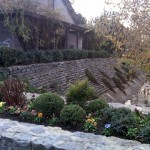 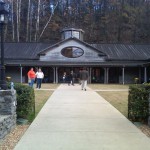 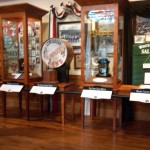 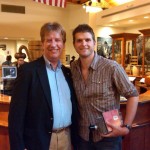 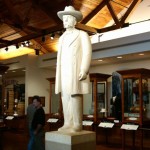 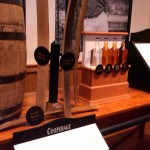 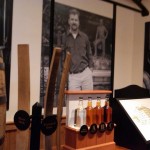 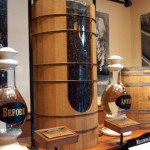 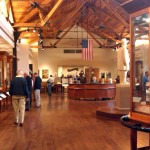 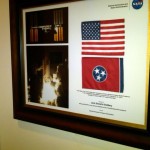 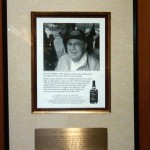 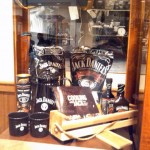 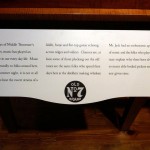 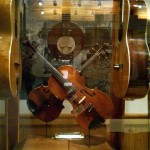 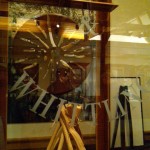 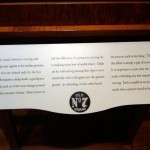 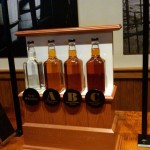 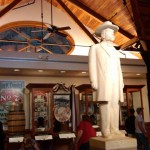 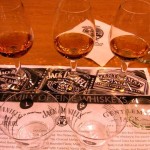 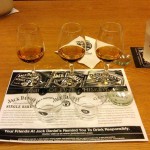 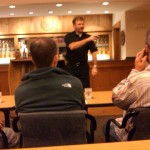 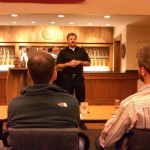 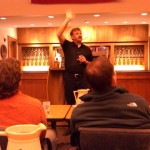 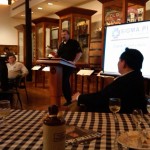 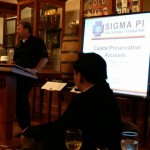 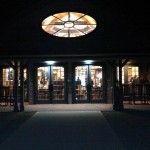 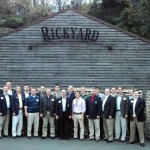