You are here: Home / Entertainment / Congratulations Helen – The Biggest Loser for Spring 2009! 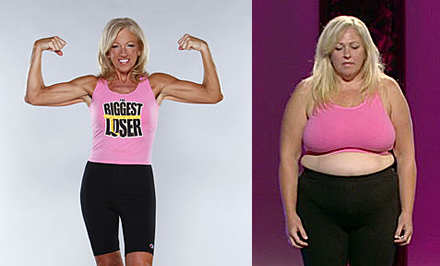